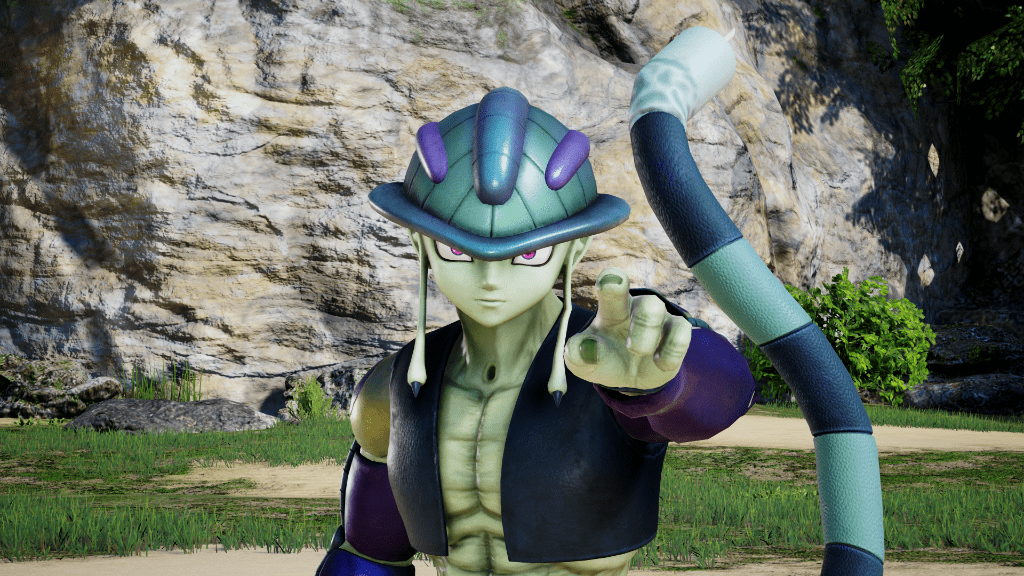 Bandai Namco unveiled this weekend the second character of the second character pass of the fighting game Jump Force. And it’s Meruem from Hunter X Hunter who arrives in the game’s roster! After Shoto from My Hero Academia and therefore Meruem, there will be three additional characters in this new Character Pass: a character from
Read More 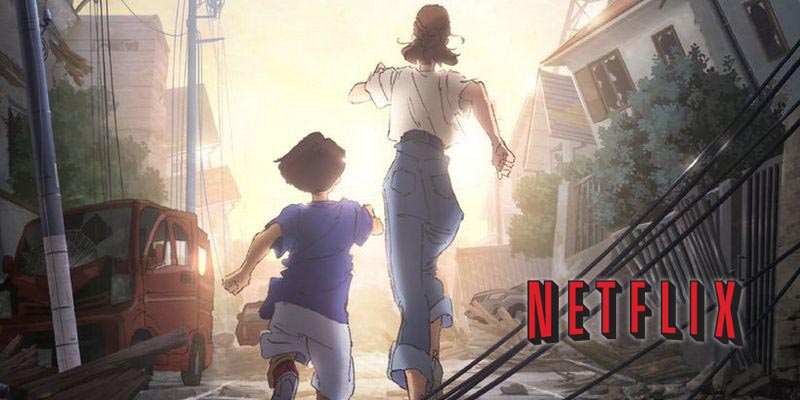 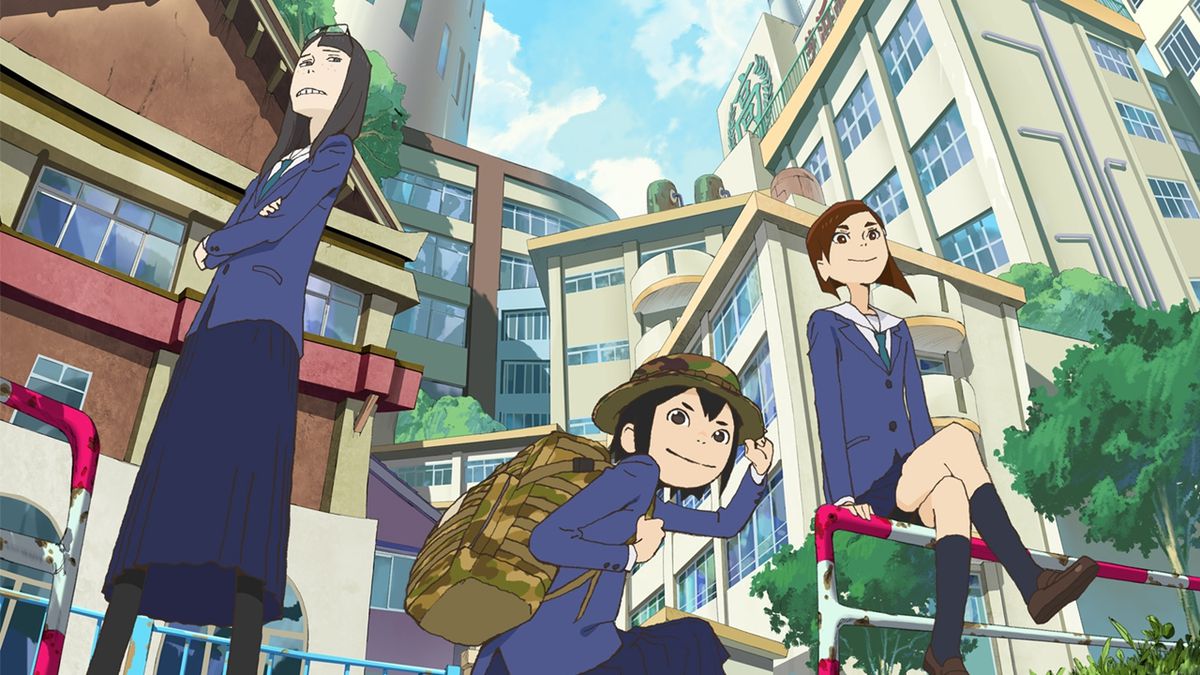 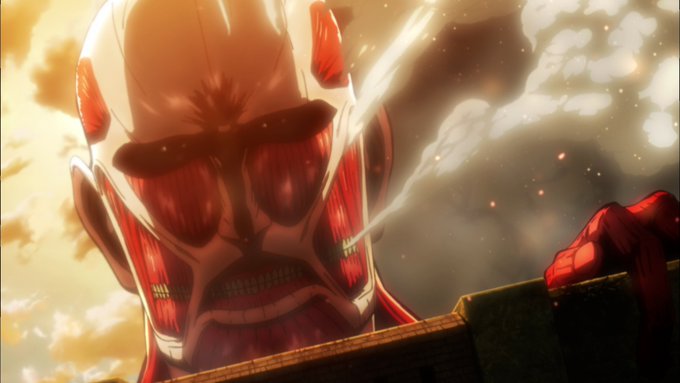