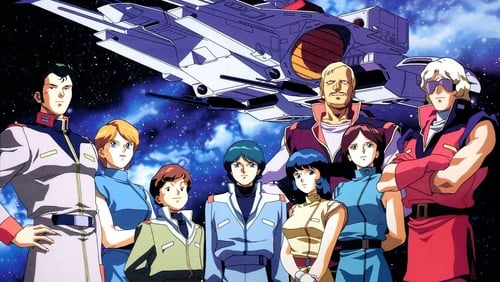 Zeta Gundam, the sequel to the very first Gundam, is one of the most popular series of the franchise. The delayed success of the first series and its films allows the author, Tomino, to be freer in what he does on this series than on the first, hence a production in the right line of
Read More

2015, in Japan. An angel, giant celestial creature, ravage Tokyo 3. Shinji Ikari, a 15-year-old boy arrived there on the orders of his father Gendo, the head of the powerful organization NERV, is forced to drive a metal mecha of flesh, an Evangelion, to destroy the angel. He is about to be killed by the
Read More