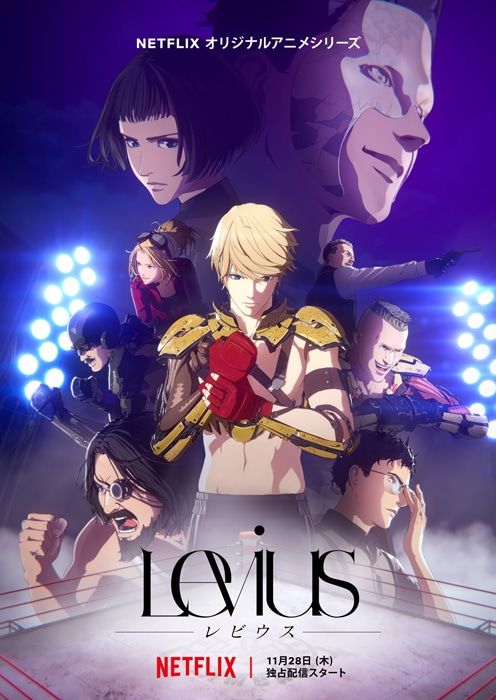 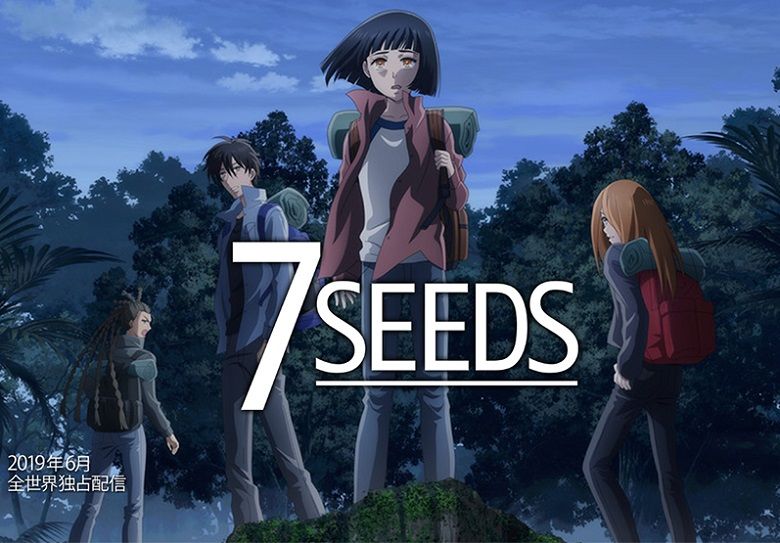 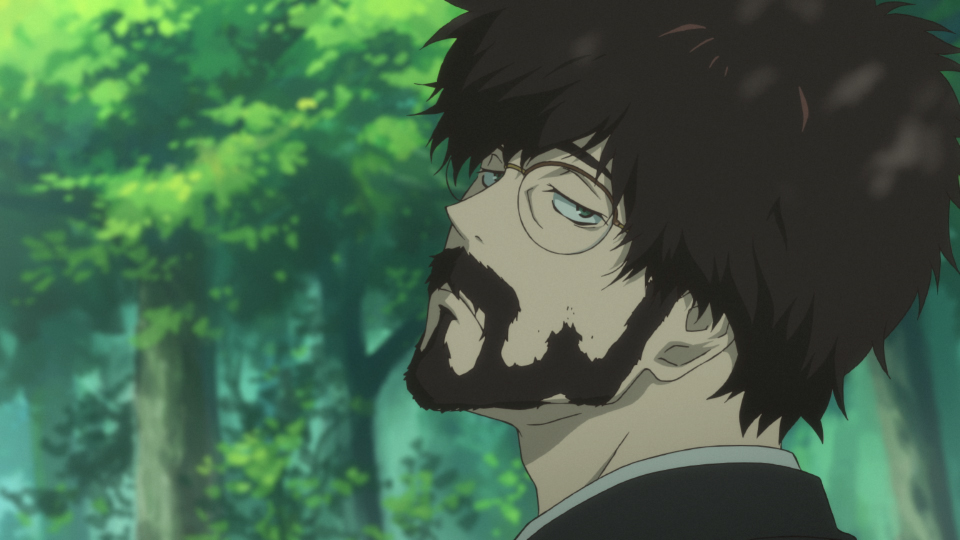 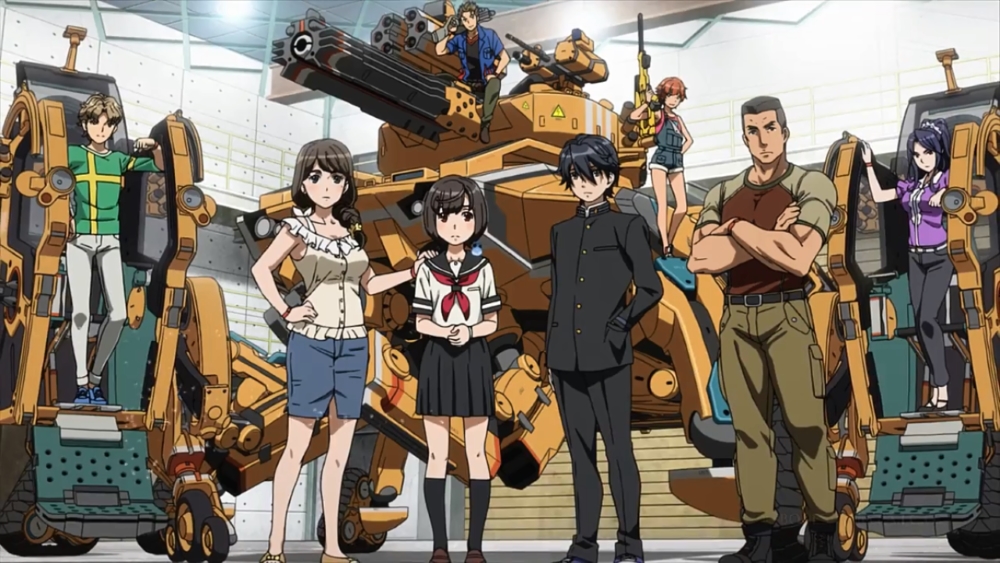 Context The story unfolds in a Japan facing a new threat, a monstrous cellular proliferation that has made part of the country uninhabitable, and we will quickly understand that local authorities find it interesting to leave it in place. A very good faith threat – even if its behavior differs little from an attack by
Read More 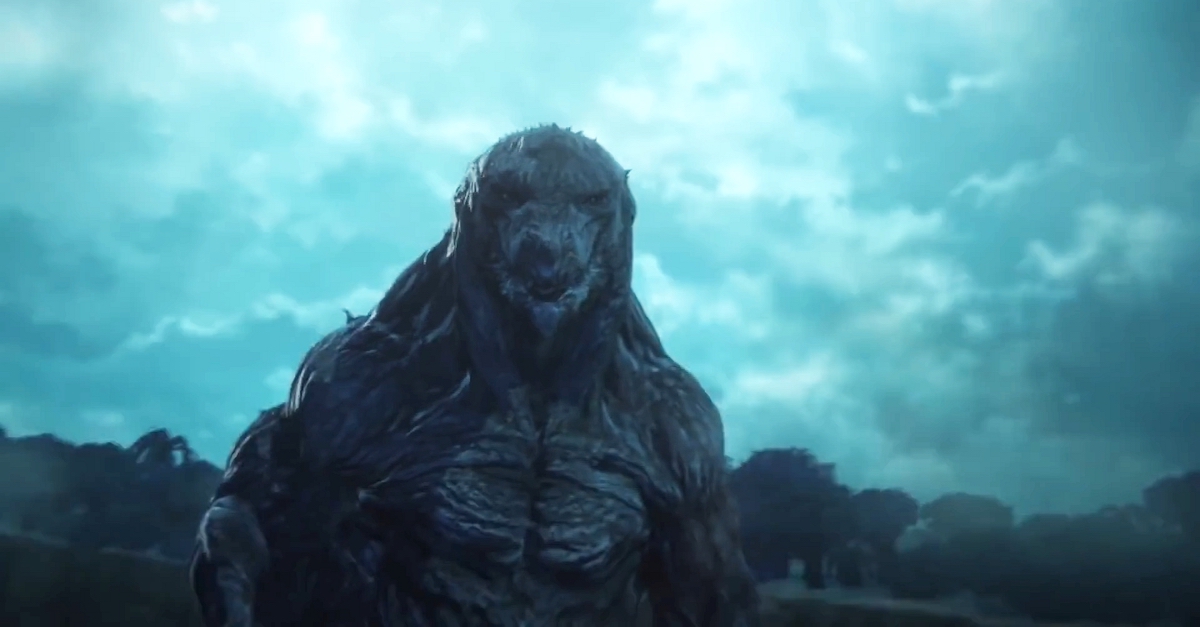 The first film of a trilogy, this Godzilla anime version makes another small bet: to type in futuristic science fiction … and it’s not too bad. At the end of the twentieth century, monsters appear everywhere on Earth and humanity has a little trouble struggling but still manages to survive. But, appears Godzilla who crushes
Read More